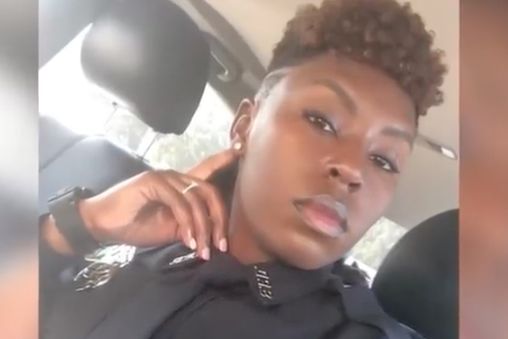 SHREVEPORT, La. – A newly hired police officer was shot dead in a northwestern Louisiana home as she prepared to start her shift, officials said — and investigators are trying to find out who killed her.

Shreveport police Officer Chatéri Payne, who’d graduated from a police academy just two months ago, was in uniform and getting ready for work when she was shot on Wednesday evening, police Chief Ben Raymond said.

No one had been arrested in the shooting as of Thursday, and it was too early to know what led to the killing, Raymond said.

“We will follow every lead (to) … apprehend the coward or cowards” who killed her, Raymond told reporters.