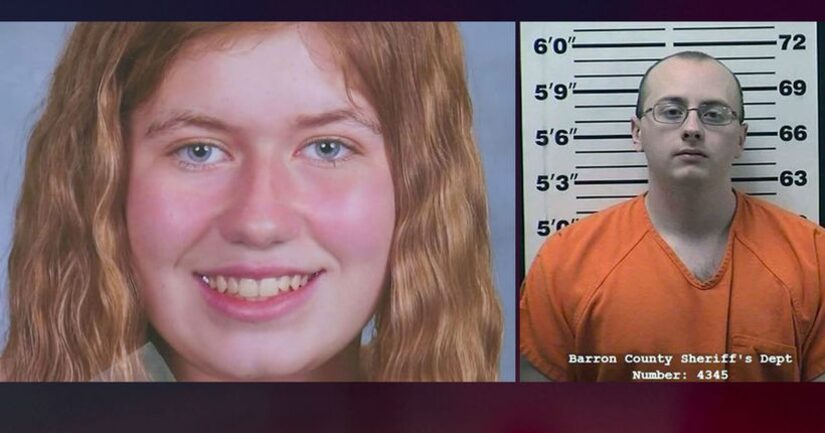 BARRON, Wis. (WITI) -- “Jayme is safe.” Those words summed up a news conference held by the Barron County Sheriff's Department on Friday morning, Jan. 11 into the finding of Jayme Closs, a 13-year-old girl who has been missing from the Barron area since Oct. 15.

A 21-year-old Town of Gordon man, identified as Jake Patterson, has been taken into custody in connection with Jayme's disappearance. Officials say they expect to charge him with two counts of first degree intentional homicide and one count of kidnapping. Barron County Sheriff Chris Fitzgerald says investigators believe he killed Jayme's parents because he wanted to kidnap her.

“For 88 days, I've stood before you and said we would work tirelessly to bring Jayme Closs home. Today, I can report we have done just that,” said Barron County Sheriff Chris Fitzgerald. “88 days ago, we stood before you speaking about the unthinkable tragedy — and asked you to help us find 13-year-old Jayme Closs. For 88 days, you called in tips, brought us food, searched arm-in-arm with us, wrote us notes and never gave up hope.”

Fitzgerald said they believe Jayme was the only target in this case.

“Jayme was taken against her will and escaped from a residence at which she was being held — and found help,” Fitzgerald said. “I can tell you that the suspect planned his actions and took many proactive steps to hide his identify from law enforcement and the general public.”

“This case was challenging given the proactive steps the subject took to avoid detection,” said FBI Special Agent in Charge Justin Tolomeo. “In cases like this, we often need a big break. It was Jayme herself who gave us that break.” 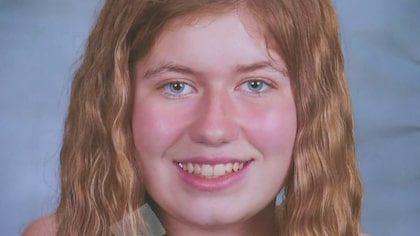