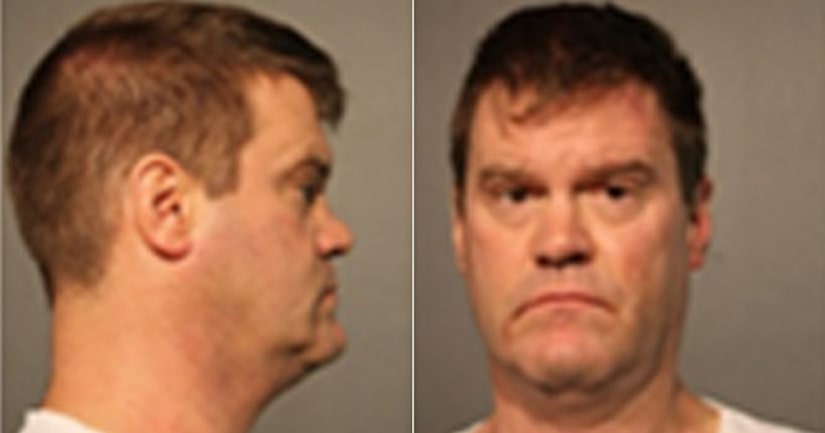 CHICAGO -- (KTLA) -- A registered sex offender on the lam after being convicted in a Chicago home invasion may be in or traveling to Southern California, federal officials said Thursday.

Joseph A. Kopacz, 54, was convicted in absentia after he fled in the middle of his trial, according to Laura Eimiller, a spokesperson for the FBI's Los Angeles Field Office.

He walked out of the Leighton Criminal Courthouse in Chicago on Nov. 8 and had not returned by the time his guilty verdict was read later that same day, Cook County sheriff's officials told the Chicago Sun-Times.

At the time, Kopacz was free on $50,000 bond, but a no-bond warrant has since been issued for his arrest, the newspaper said.

During the October 2016 home invasion, a 23-year-old was asleep in his bedroom when Kopacz attempted to sexually assault him. The man was able to fight Kopacz off and apprehend the sex offender after he tried to run away, according to the Sun-Times.

Illinois' online registry of sex offenders states that Kopacz was previously convicted in Cook County of aggravated criminal sexual abuse. The victim was 23 at the time, while Kopacz was 52.

FULL STORY: Fugitive sex offender who tried to sexually assault Chicago man during break-in may be in SoCal: FBI - KTLA