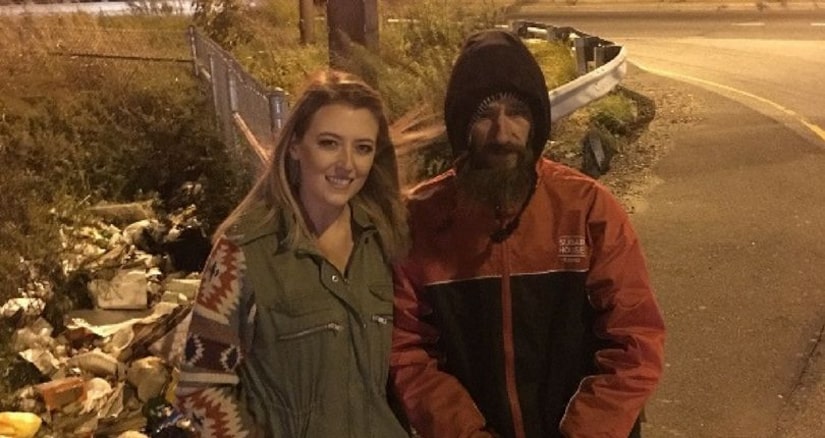 MOUNT HOLLY, N.J. (WPIX/AP) -- A homeless veteran charged with engaging in a GoFundMe scheme has been taken into custody in Philadelphia after he failed to make a scheduled court appearance.

Johnny Bobbitt was due in a New Jersey court Tuesday to face charges he violated court-ordered conditions that allowed for his release from jail while awaiting trial.

Philadelphia police say he was apprehended in the city just after 11:30 a.m. Wednesday.

Prosecutors say the 35-year-old conspired with Katelyn McClure and her then-boyfriend Mark D'Amico to concoct a story about Bobbitt giving McClure his last $20 for gas. Bobbit and the couple raised $400,000, which authorities say was spent on luxury items and casino trips. 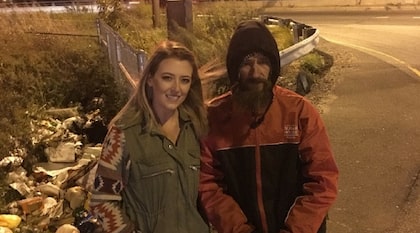 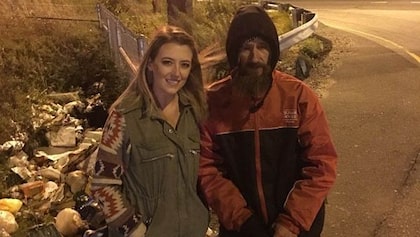