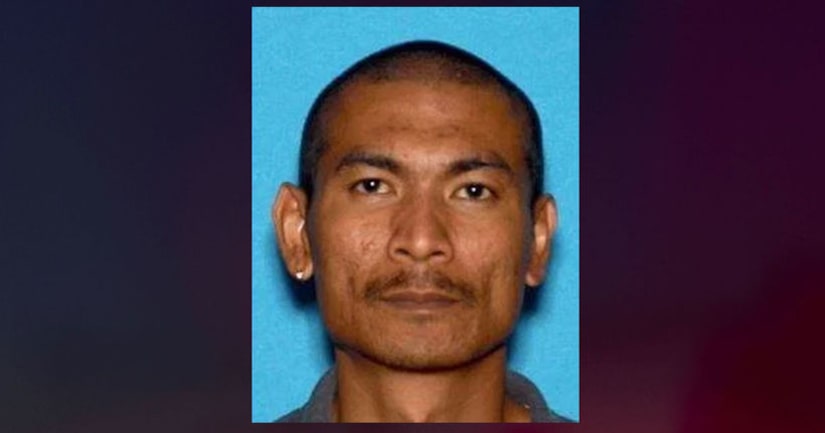 Vacaville police arrested Adul Saosongyang on Monday at a California Lottery office in Sacramento where he'd been told to go to collect his winnings.

Police say the winning Scratchers ticket was bought on Dec. 20 in Vacaville. But when the winner went to collect the next day, he was told he had a losing ticket that had been altered.

The player suspected a roommate had switched tickets while he slept and called police. A day later, Saosongyang arrived at the lottery office with the real ticket.

The lottery investigated, learned the ticket was believed stolen, and arranged for Saosongyang's arrest.