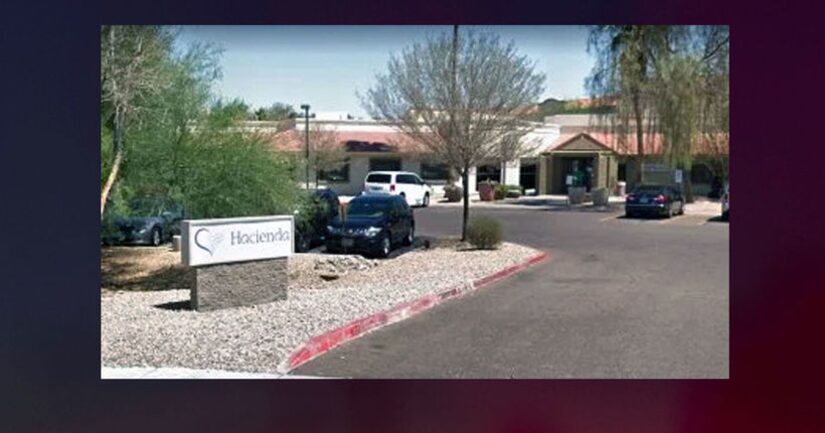 PHOENIX (KCPQ) -- Phoenix police investigators are testing DNA samples from men who work at a Phoenix nursing facility in response to a vegetative patient giving birth there last week, according to KPHO.

The investigation prompted outrage nationwide last week after KPHO revealed a 29-year-old Native American woman living in a yearslong vegetative state had been impregnated at the facility.

A week after the victim gave birth, Phoenix police have still released next to nothing about the investigation.

The now-former CEO of Hacienda HealthCare, Bill Timmons, has also stayed silent about exactly what he knew and when he knew it.

Several sources close to the case told KPHO that there is much more to be uncovered about the abuse allegations at this facility.