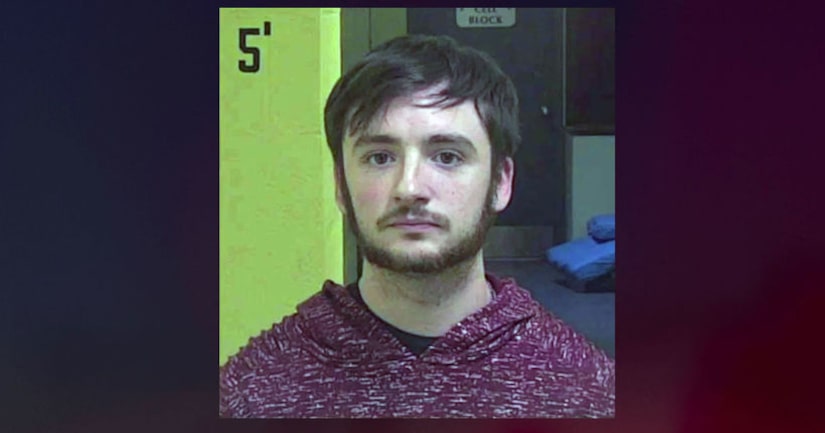 MIAMI (WXIN/AP) -- No one had seen a young Florida mother for about a year, but her husband repeatedly assured her parents and others that Jamie Ivancic was just busy and unavailable.

Then last month, her parents and brother also went silent, prompting a relative to ask police to check on their home. On New Year's Day, Tarpon Springs police found the decomposing bodies of Richard Ivancic, 71, Laura Ivancic, 59, and Nicholas Ivancic, 25, and three dogs inside the home in a quiet retirement community not far from Tampa.

On Jan. 3, police in the Cleveland suburb of Lakewood, Ohio, arrested Shelby Svensen — who also goes by Shelby Nealy — after spotting him in his mother-in-law's stolen SUV. His two children — ages 2 and 3 — were with him and are now in the care of child welfare authorities there.

Svensen confessed to killing his in-laws. That's when police in Florida announced that his wife, Jaime Ivancic, was missing under suspicious circumstances.

On Tuesday, back in Florida, Pasco County Sheriff's Col. Jeff Harrington told a news conference that Jamie Ivancic's body was recovered in the back yard of a home she'd lived in with Svensen, about 10 miles from her parents' home.

Harrington said no one remembers speaking with Jamie Ivancic since last January. It was about that time, he said, that she told some family members that she was planning to take the kids and leave Svensen. She wasn't seen again after that.

Harrington said investigators are working with the state attorney's office and officials in Ohio to bring Svensen back to Florida and charge him with his wife's murder in addition to the three murder charges he already is being held on. It's not known whether Svensen has a lawyer.