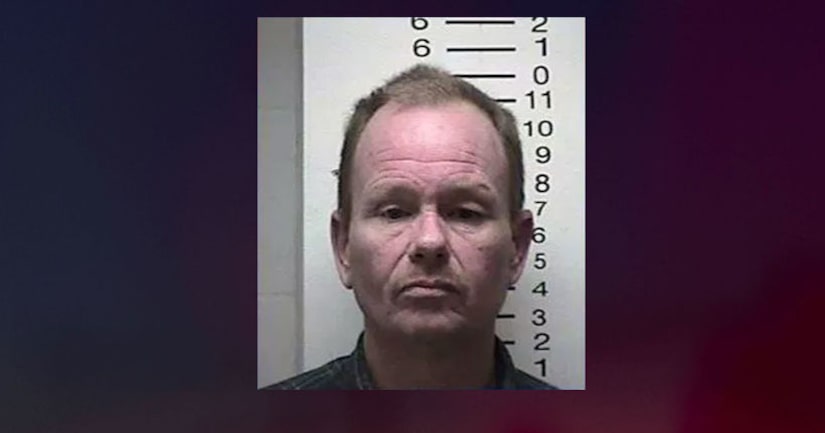 COLBERT, Okla. (KFOR) -- Authorities say a man spent his New Year's behind bars after he was taken into custody for allegedly driving under the influence.

However, this wasn't his first run-in with the law.

On Dec. 31, an officer with the Colbert Police Department was at the scene of a semi-truck blocking the roadway near S. Franklin and Butterfield. As the officer was at the scene, he saw a red Chevy Cruze coming over the hill.

Authorities say the officer and the truck driver had to run to avoid being hit by the vehicle, which stopped just short of hitting of the semi-truck.

When the officer checked on the driver, he reported that he could smell a strong odor of alcohol coming from Paul Wells. The officer even said he had to help Wells to the patrol car because he couldn't walk without falling over.

Investigators say Wells was arrested for driving under the influence and driving with a suspended license.

Officials say this marks the 17th time that Wells has been arrested for driving under the influence. All of the other arrests occurred in Texas, according to officials with the Colbert Police Department.

At this point, it is unclear if he has ever been convicted of DUI.