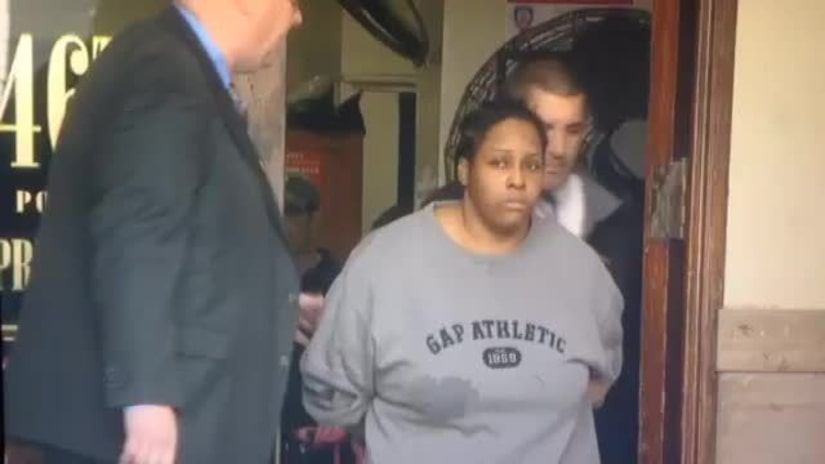 FORDHAM HEIGHTS, The Bronx (WPIX) -- A Bronx mom has been sentenced to up to 10 years in prison after she dropped her baby out of a window, killing the infant.

Tenisha Fearon, now 30, screamed about God, Satan and the end of days, then dropped her 6-month-old daughter out the window of their sixth-floor apartment in 2015. Officers found the naked baby critically injured and lying unconscious on the sidewalk at the time. She died at a local hospital.

There were three other children, also naked, in the apartment at the time: a 10-year-old boy and two girls, ages 8 and 3.

Fearon pleaded guilty to second-degree manslaughter. She was “mentally impaired” at the time of the incident, District Attorney Darcel Clark said.

“Justice was served in this tragic case,” Darcel said.

Fearon was given an indeterminate sentence of three and one third years to 10 years in prison by Bronx Supreme Court Justice Denis Boyle.

FULL STORY: Bronx mom gets up to 10 years in prison after fatally dropping infant daughter out sixth-floor window - WPIX 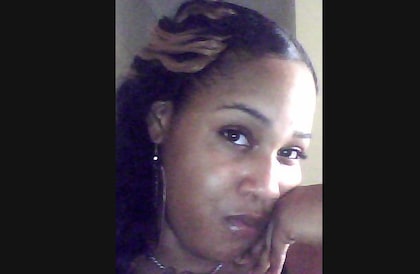