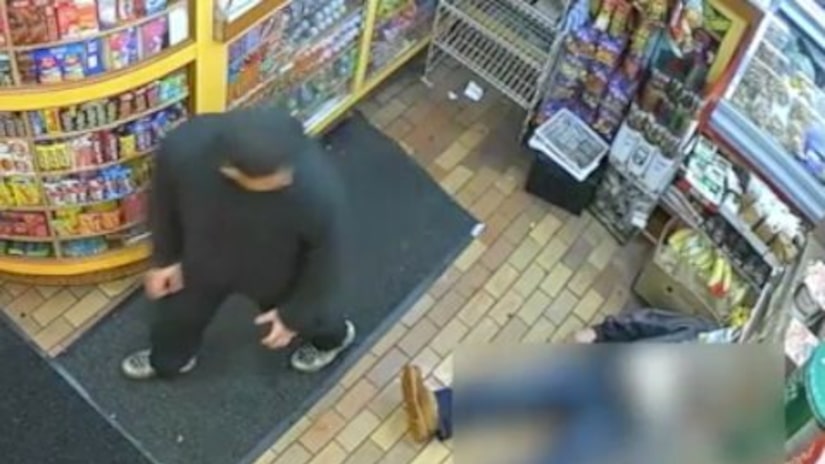 Video released by police Sunday shows the attack at Mike's Family Deli on Courtlandt Avenue. The victim and a younger man argued outside of the bodega, an NYPD spokesperson said. Then the attacker followed the man into the store and beat him.

Video shows the victim being shoved to the ground. After that, the man punched the 66-year-old victim in the face, knocking him out. The attacker left and has not yet been arrested or identified.

The victim is now in stable condition after the Jan. 1 attack, officials said. He suffered multiple facial fractures and bleeding on the brain.

Police have asked for help finding the attacker. He's approximately 20-30 years of age. The man was last seen wearing all dark clothing.