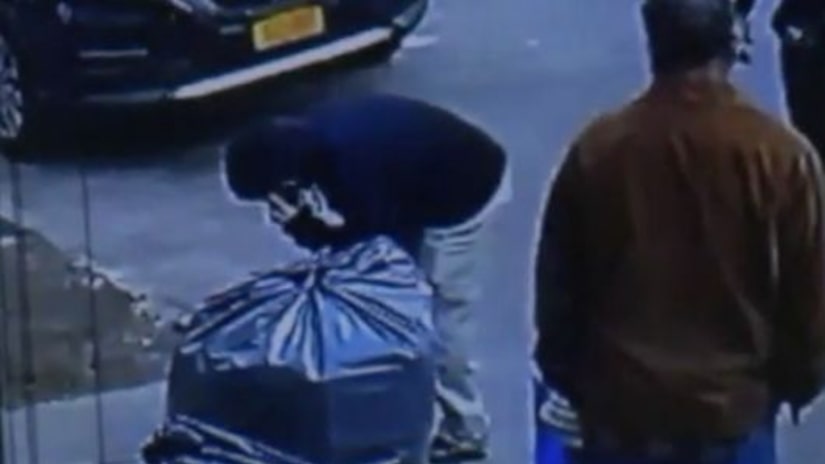 He was hit in the chest while on the roof of a Park Avenue building, officials said. The victim went to a bodega across the street for help. A bystander helped him after he stumbled and fell to the ground. He stood, then fall again, right at the entrance of the deli.

Police arrived minutes later and the man was rushed to a local hospital in critical condition, an NYPD spokesperson said.

Carolina Quiñones heard the shots from inside her home.

"I heard multiple shots it was about four," she said. "Four shots"

No arrests have been made. Police have not yet shared a description of the shooter.

FULL STORY: Man shot in the chest while on roof of Brooklyn building, stumbles to bodega for help - WPIX