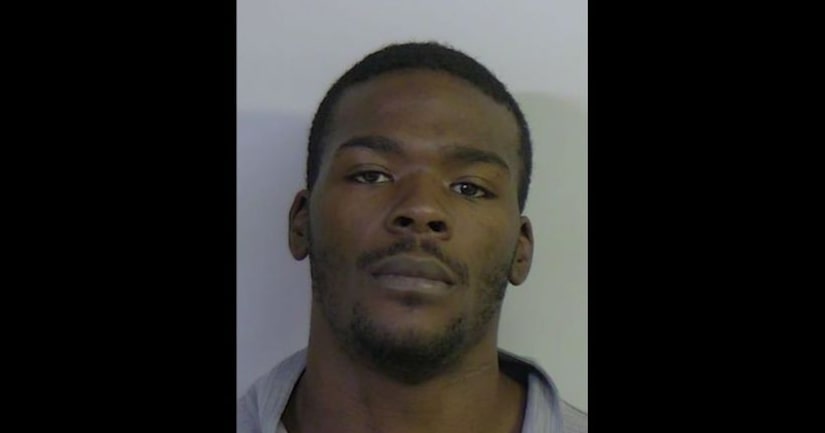 TUSCALOOSA, Ala. (WHNT/AP) -- An Alabama man is accused of pushing a television stand that landed on a toddler, causing the boy to lose three toes.

Court records show Woods was involved in an argument with his girlfriend at University Manor on Aug. 5. According to police records, the woman asked him to leave the apartment.

A Tuscaloosa police investigator wrote that Woods then came back into her apartment and pushed over the TV stand, chopping off the child's toes.