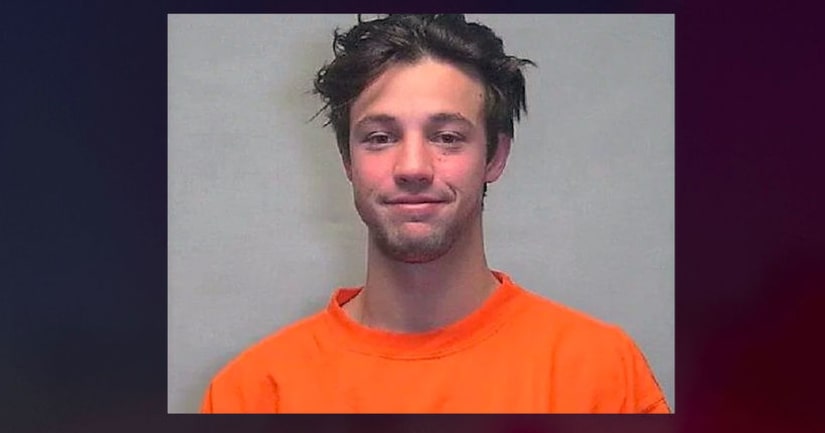 ASPEN, Colo. (KDVR) -- A 24-year-old man known for having millions of followers on YouTube and Instagram was arrested in Aspen on Saturday for allegedly punching another man at a hotel.

According to the Aspen Times, Cameron Dallas was charged with felony second-degree assault with intent to cause bodily injury. He is out on a $5,000 bond and is slated to appear in court on Jan. 22.

Police said they responded to the Hyatt Residence Club Grand Aspen at 5:10 a.m. Saturday. When they arrived, they found the victim bleeding from injuries to his face.

After investigating, police arrested Dallas, who was also staying at the hotel.

Dallas has 21.1 million followers on Instagram and millions of other followers on Twitter and YouTube. He began his career on Vine in 2012. He also has a Netflix show called “Chasing Cameron.”