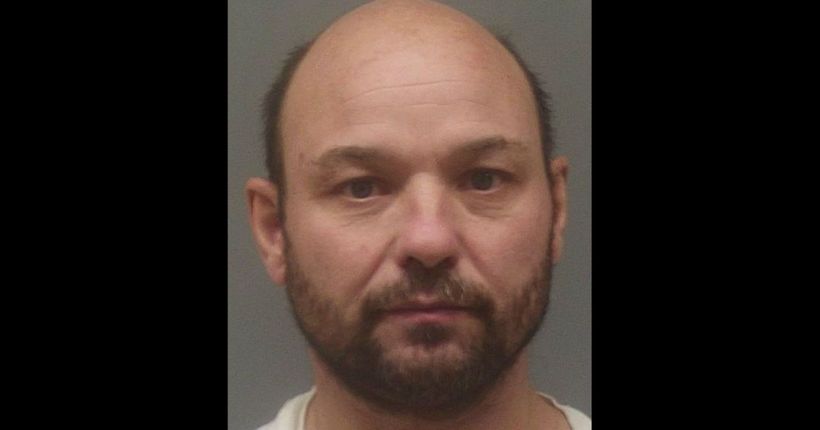 MUSCLE SHOALS, Ala. (WHNT) -- A Colbert County man is facing accusations that he traded a teenage girl to a man in a sex-for-drugs exchange.

Detectives said Speegle drugged the 17-year-old victim and exchanged her with another man. The girl woke up as she was being sexually assaulted, they said.

A 32-year-old Sheffield man was arrested for the sexual assault and has charges pending.

FULL STORY: Man charged with drugging teenager and trading her for drugs - WHNT