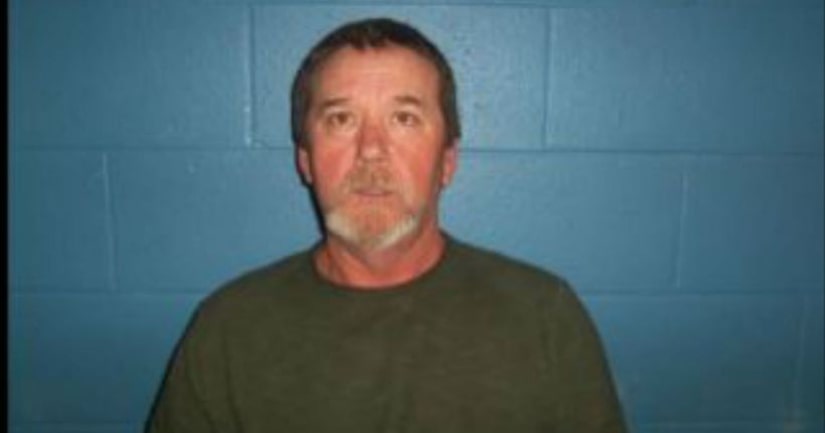 POINSETT COUNTY, Ark. (WREG) -- An Arkansas man was charged with aggravated cruelty to dogs after he was accused of killing several puppies and then throwing them in a ditch.

A woman told officers with the Trumann Police Department that she was on the way to an interview the day after Christmas when she noticed a white car sitting at the corner of Highway 214 and Henderson Lane. As she drove past, she said a man grabbed a puppy, slit its throat and then dumped it in a ditch.

He did this four more times to other puppies in his possession.

Horrified by what she saw, the woman said she followed the man to a home on Highway 214 before heading to the police precinct. She later led officers to the puppies' location as well as the home.

Once on the scene, officers said they found several other puppies that were still alive at the residence.

The suspect was later identified as Jerry Miller. He was charged with five counts of aggravated cruelty to a dog.