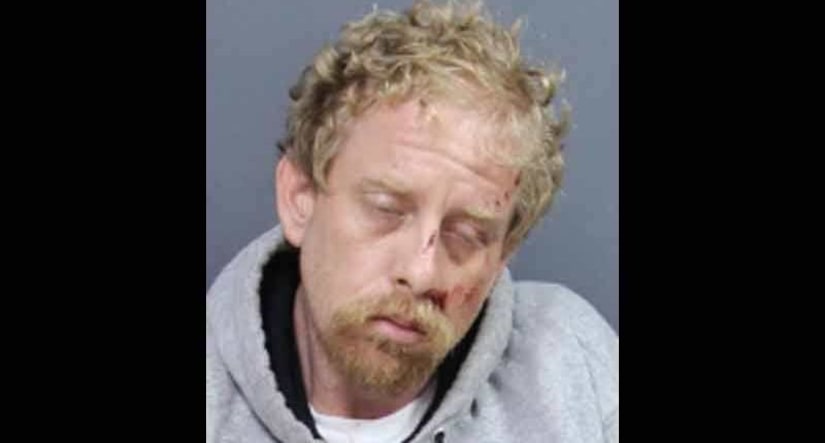 HIGH POINT, N.C. (WGHP) -- A suspect who police say stole a High Point police car and led law enforcement on a chase is out of the hospital and in jail.

Abraham G. Burns, 38, of Trinity, was jailed in Guilford County under a $175,000 bond on various charges including assault with a deadly weapon on a law enforcement officer and larceny of a motor vehicle.

At about 6:40 p.m. on Thursday, High Point police responded to the Walmart Supercenter at 2628 S. Main St. after a call about a man inside the store concealing merchandise and preparing to leave the store without paying.

A Walmart loss prevention worker approached and detained the suspect, according to a press release from the High Point police.

Arriving officers learned that Burns had gotten into a physical confrontation with the Walmart worker before being detained. When High Point officers arrived, Burns allegedly tried to flee from them as well.

Burns was handcuffed by officers and placed in a seated position in the rear of a marked police vehicle.

While officers were completing other tasks related to the investigation, including getting stolen items from the vehicle Burns was driving when he got to Walmart, officials said Burns was able to move the handcuffs from behind his back to the front of his body.

Police began pursuing the police vehicle through High Point into Greensboro on Interstate 40 East ending at the Alamance County line at exit 138.