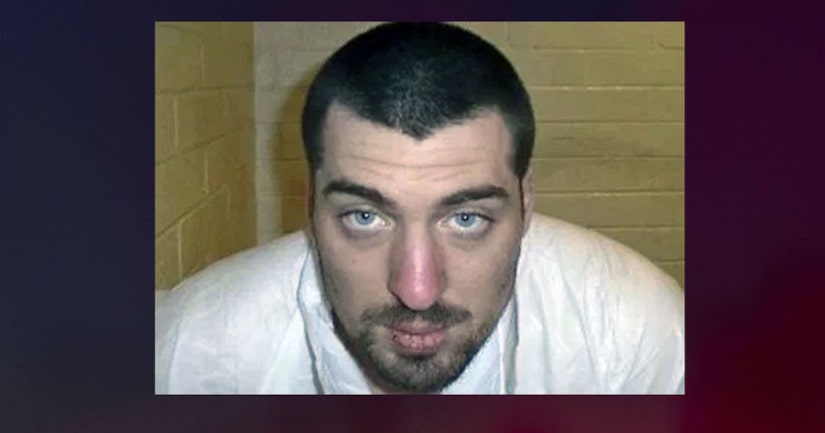 GARDEN GROVE, Calif. (KTLA) -- A man wanted in connection with a homicide in Ohio was arrested after allegedly committing a robbery at a Del Taco in Garden Grove, police said Saturday.

Jeffrey Colin Perry, 27, forcibly grabbed cash from an employee at the fast food restaurant located in the 11000 block of Garden Grove Friday afternoon, according to police. Officers were called to the scene at 2:14 p.m.

Perry was in the drive-thru when he got into a fight with one of the employee and then committed the alleged robbery, police said. When he tried fleeing the scene, police said, another employee tackled him and the two struggled until authorities arrived.

Upon further investigation, police discovered Perry had an outstanding arrest warrant out of Gahanna, Ohio in connection with a homicide.

Detectives in Gahanna have been notified of Perry's arrest and told Garden Grove police that Perry was believed to be in possession of the homicide victim's vehicle.