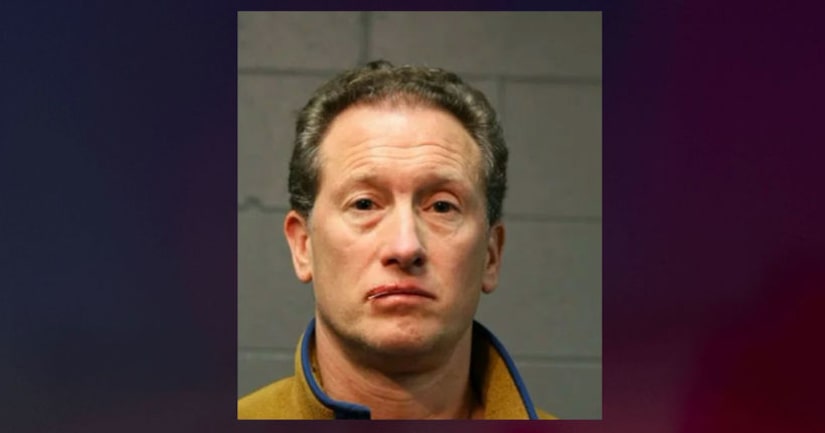 CHICAGO (WGN) -- A man has been charged after throwing two small dogs off a second-floor balcony during a fight with his wife in the West Town neighborhood.

Jerald Jeske, 51 of Park Ridge, is charged with felony aggravated cruelty to animals.

A 55-year-old woman told officers her husband, Jeske, slapped her twice, told her she loved her dogs more than she loved him and threatened to kill the animals. The woman says he then grabbed the dogs and tossed them off the balcony.

One of the dogs— a 16-year-old Chihuahua — was killed but the other dog, a 14-year-old female Chihuahua named "Flo," ran off and as of Tuesday hadn't been found.