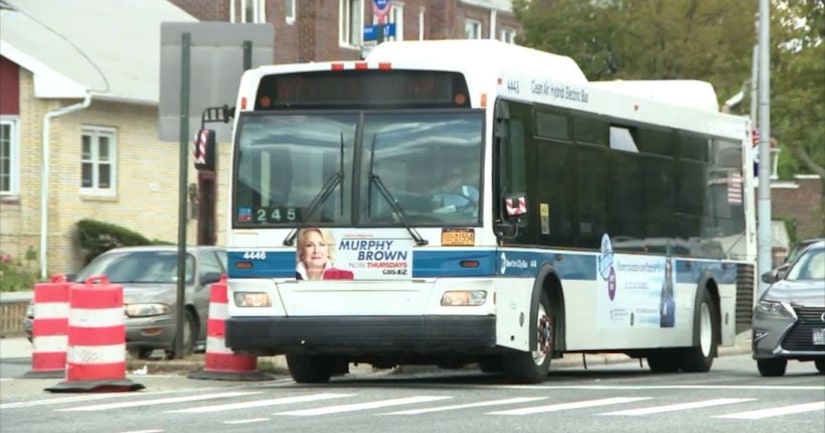 NEW YORK (WPIX/AP) -- Authorities say a joyrider sneaked off with an empty New York City bus and took it on an hourslong adventure from the Bronx to Queens and back.

Police said Wednesday they're searching for a suspect in Sunday's brazen heist, which was starting to gain attention after the Christmas holiday.

Police said the bus was stolen around 7:40 p.m. Sunday near the Crossings Mall in the Bronx.

GPS data shows it went to Queens before it was found a few blocks from where it was originally parked around 4 a.m. Monday, more than eight hours later.

Police say the public agency that operates city transit didn't report the bus stolen until after it was already found.