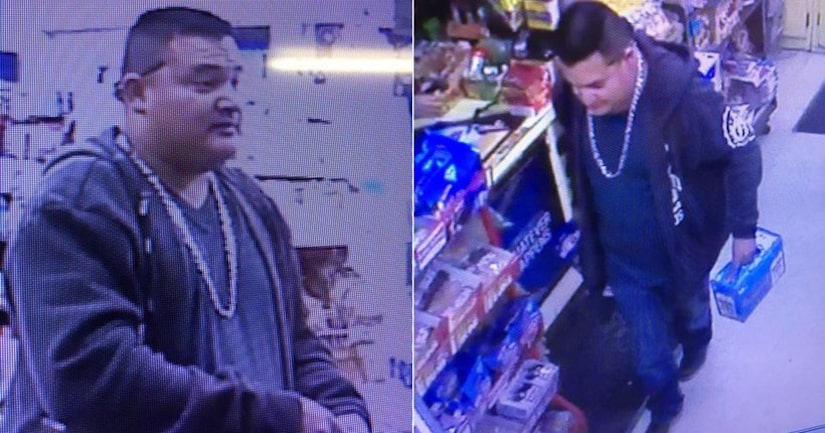 STANISLAUS COUNTY, Calif. (KTXL) -- A Newman Police Officer was shot and killed during a traffic stop around 1 a.m. Wednesday.

Authorities say 33-year-old Officer Ronil Singh pulled over to make a traffic stop at Merced Street and Eucalyptus Avenue and moments later he was heard over the radio saying “shots fired.”

Multiple agencies responded to the scene and found Singh with gunshot wounds.

He was transported to an area hospital where he was pronounced dead. Officer Ronil had been employed with the Newman Police Department since 2011.

The suspect had already left the scene before additional officers arrived.

The suspect is described as a heavy-set Hispanic male with black hair. He was last seen wearing a black jacket with white Ecko brand patches on the shoulders, black shirt, silver chain on neck and black shoes.

He is to be considered armed and dangerous.