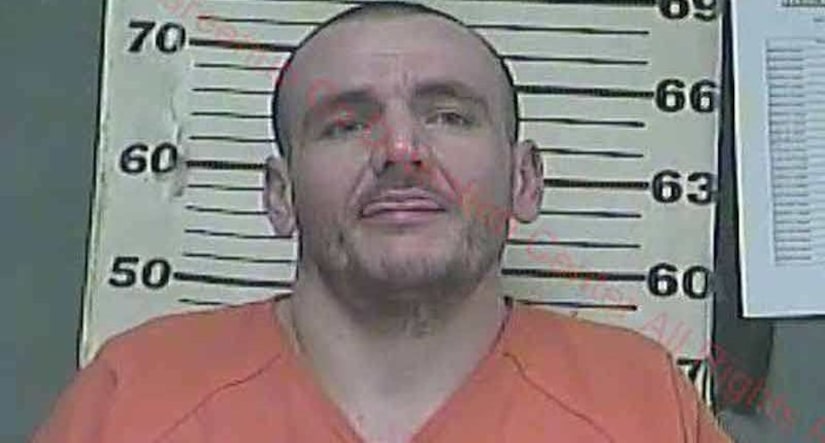 GREENUP, Ky. (WGHP) -- An escaped inmate in Kentucky is back in jail after he hitched a ride with a police officer.

The suspect allegedly told an officer that his handcuffs were too tight and the officer pulled over. Officials said the two struggled and the suspect eventually got free.

Lewis made it to a nearby highway and tried hitchhiking. That's when he was picked up by a campus police officer at Morehead State University.

FULL STORY: Escaped inmate back in jail after he tried to hitchhike and was picked up by an officer - WGHP