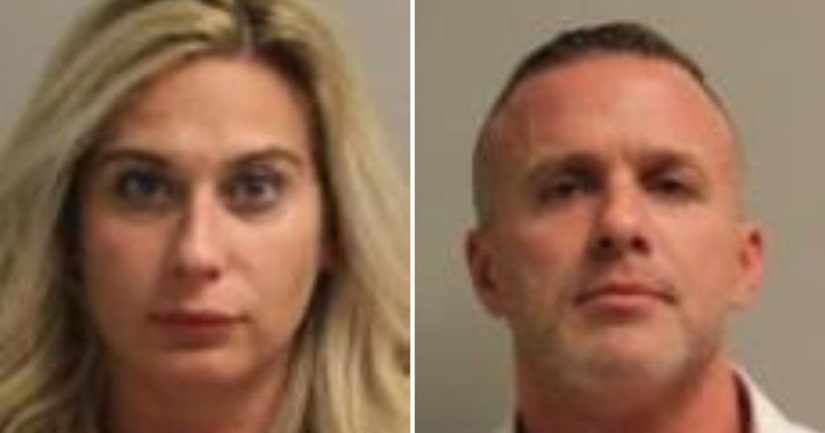 NEW YORK (WPIX/AP) -- Authorities say a suspected drunken driver head-butted a state trooper and his wife threw her shoes and “soiled” underwear in protest after they were pulled over on Long Island.

Nelson's 29-year-old wife was arrested after police say she got out of their 2017 Mercedes-Benz and tried obstructing his arrest.

Police say the combativeness continued at a police station. In addition to throwing shoes and “soiled underwear,” troopers say Alexandra Nelson was spitting at them.

A lawyer for the couple says the charges “are quite overblown.” Lawyer Marc Gann says troopers escalated the situation and that there's “much more to the story.”