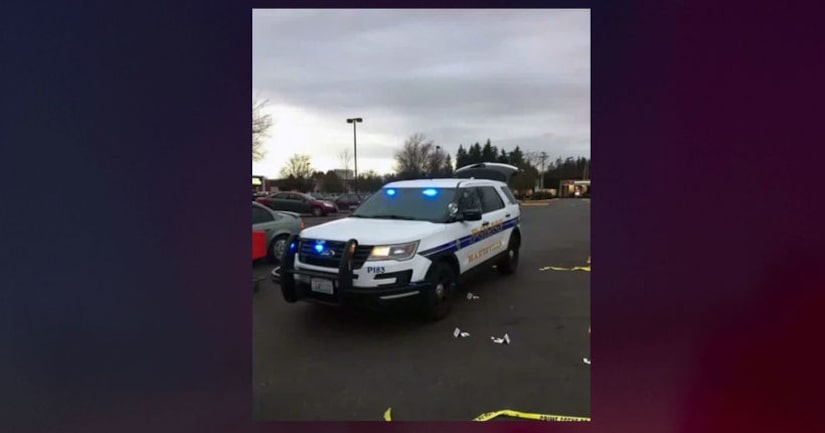 MARYSVILLE, Wash. (KCPQ) -- Police in Marysville are asking the armed bystanders who shot at two shoplifting suspects over the weekend to come forward and speak to investigators.

According to Marysville PD, the shoplifters were leaving the Coastal Farm and Ranch Store on State Avenue Saturday, when several citizens confronted them.

As the thieves tried to take off in their car, the bystanders began shooting, taking out a couple of their tires.

The suspects' vehicle was found abandoned a few blocks away. Officers used a K-9 to track down the suspects.

No one was injured, and the people who fired the shots left the scene before police arrived.

Marysville Police want to speak with the bystanders who shot at the vehicle in order to get their statement.