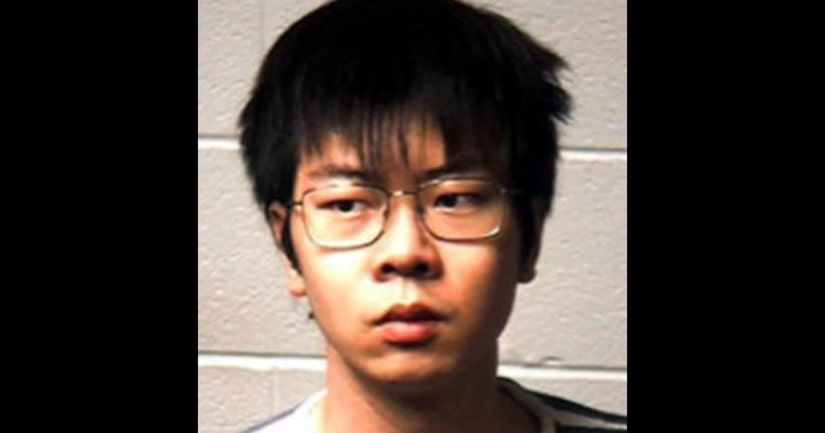 BETHLEHEM, Pa. (WNEP) -- Lehigh University student Juwal Royal thought he had a “cordial” relationship with Yukai Yang, his roommate of four years. But for months, prosecutors say, Yang was trying to kill him.

Yang, a chemistry major from China, faces charges including attempted murder and aggravated assault for allegedly putting the chemical thallium, which is used in rat poison, in his roommate's food and drink, the Morning Call reports.

Yang, 22, was first arrested in April on charges including ethnic intimidation after allegedly scrawling racist graffiti, including “[N-word] GET OUT OF HERE” on his black roommate's desk and trashing his TV and bed.

Royal, who graduated from the Pennsylvania university in the spring, became so ill on two occasions in March that police were called to the room twice. On one occasion, he was hospitalized after vomiting for 45 minutes.

Tests revealed dangerous amounts of thallium in his blood. Royal, who is still experiencing symptoms from the poisoning, “was as dumbfounded by this as anyone else,” says Assistant D.A. Abraham Kassis.

Authorities say Yang admitted buying thallium and other chemicals online and putting them in food and drink in their shared fridge, but said he bought them to harm himself “if he did poorly on future exams.”

Yang has been kicked out of Lehigh and will also lose his student visa, WFMZ reports.