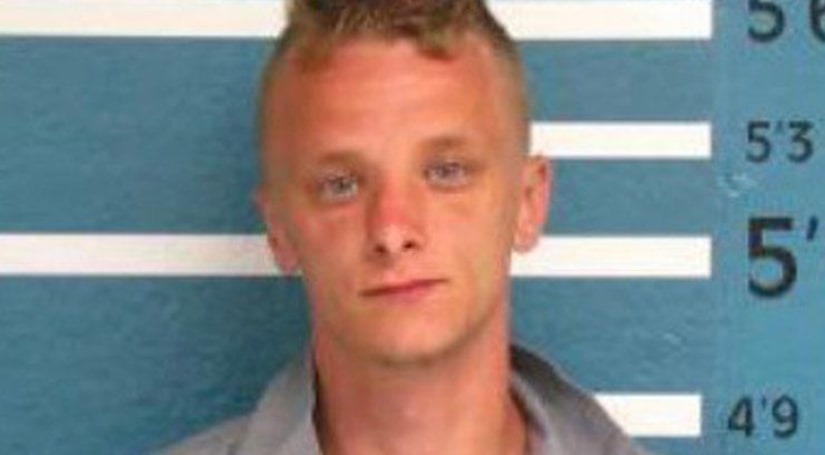 SEDALIA, Mo. (WDAF) -- A Missouri man is back behind bars and facing more charges after he attempted to kidnap a 10-year-old girl just three days after he was released from prison.

Corey Tyler Owens, 28, was released from prison on parole Wednesday, Dec. 12. He was arrested again in Sedalia on Dec. 15.

According to court documents, he attempted to take a 10-year-old girl visiting the house he was staying at in a Sedalia neighborhood near W. 7th and S. Moniteau until he found a place to live.

That little girl was at the home visiting her 9-year-old cousin for the day when the incident occurred, court records say.

According to court documents, she noticed Owens standing outside the fence at her school watching her two days prior to the attempted kidnapping.

Court documents say on the day of the attempted kidnapping, Owens walked up to the 10-year-old and her cousin and took the pocket knife the 10-year-old was playing with. He then grabbed the 10-year-old's hand and pulled her by the hair as he ran down the street.

The little girl's cousin ran to get help.

Men inside a halfway house nearby heard the girl yell, "I don't know you." The house manager saw Owens push the girl against a van. Another person in the house heard the girl shouting, "He's trying to take me."

Several of them raced outside and pulled Owens away, pinning him to the ground, and giving the 10-year-old the chance to go inside. They also called police for help.

He's now charged with first-degree kidnapping, possession of a controlled substance, third-degree assault and resisting arrest. Owens is being held in the Pettis County Jail on a $250,000 bond.

When the officer searched his pockets, the officer found a pocket knife and a plastic baggie of what tested positive for methamphetamine.

His criminal history indicates two previous convictions for a controlled substance and a theft conviction.