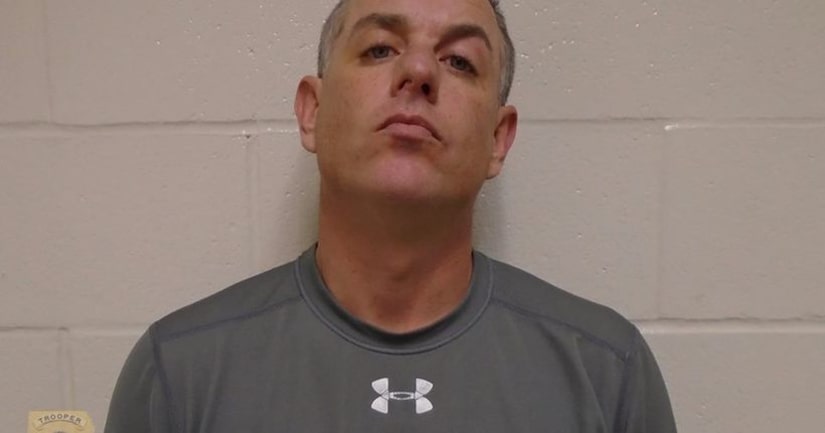 BOSSIER CITY, La. (WGNO) -- A Bossier City Police Officer has been arrested for filming himself having sex with an animal.

Detectives with the Louisiana State Police Special Victim's Unit began an investigation into Yetman's activities in August, and that investigation resulted in a search warrant for Yetman's residence.

Detectives found pornography involving sexual acts with an animal on electronic devices belonging to Yetman, according to the LSP.

Yetman turned himself in when he learned warrants had been issued for his arrest.

He is currently being held at the Bossier Max Correctional Center on a $350,000 bond, according to the LSP.

The investigation is still open and may result in additional charges.

FULL STORY: Bossier City Police Officer arrested for filming himself having sex with an animal - WGNO