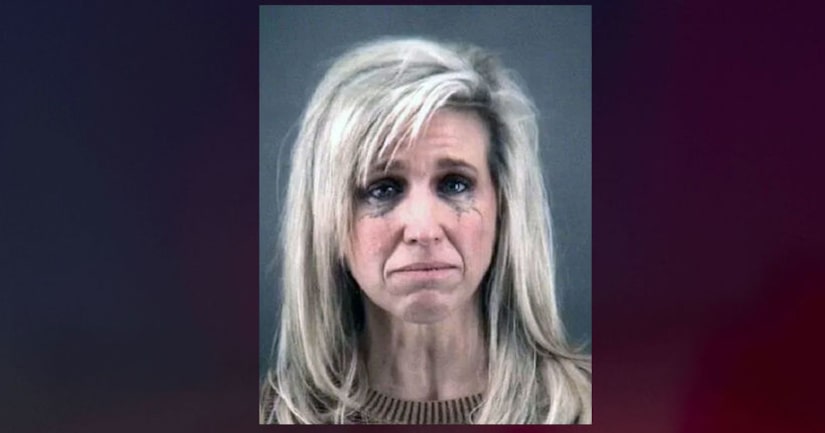 KERNERSVILLE, N.C. (WGHP) -- A Kernersville woman was convicted Wednesday for having sex with an East Forsyth High School student while she was a volunteer.

The Winston-Salem Journal reported that 44-year-old Jennifer Ann Pike pleaded guilty in Forsyth Superior Court to two counts of crimes against nature. She had initially been charged with four counts of sex acts with a student and two counts of taking indecent liberties with a student. As part of the plea agreement, Assistant District Attorney Pansy Glanton voluntarily dismissed the sex acts and indecent liberties charges. The alleged incidents happened between January and August 2017.

Judge David Hall of Forsyth Superior Court consolidated the two charges into one and gave her a suspended sentence of six months to 17 months.

Hall placed her on supervised probation for a period of three years. During that time, she is prohibited from going on any property belonging to the Winston-Salem/Forsyth County school system. Pike also has to complete 100 hours of community service within a year.

Brent Campbell, a spokesman for the school system, has said Pike was cleared to serve as a volunteer in 2013. She was suspended as a volunteer in October when school officials learned about the allegations, Campbell said. Glanton said in court that Pike had a classification as a Level 3 volunteer who could do such things as go on overnight trips.