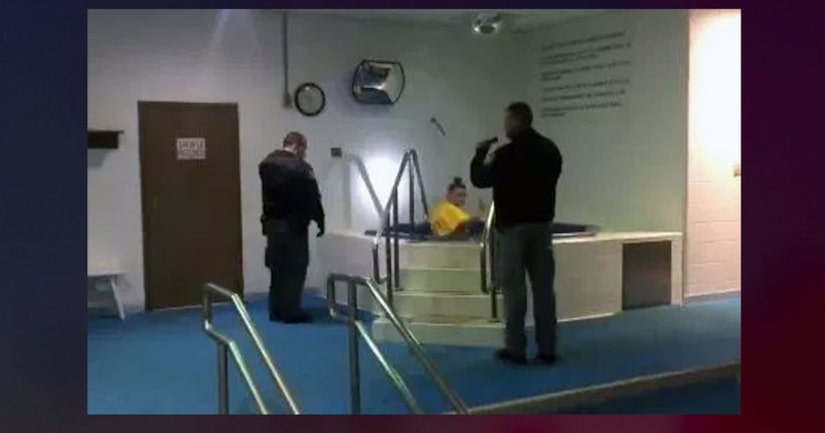 WAVERLY, Ohio (WJW/AP) -- An escaped inmate is back in custody after being found soaking in a hot tub at an Ohio senior living community, still wearing her yellow jail outfit.

The Pike County Sheriff's Office says the 34-year-old woman fled while being booked on drug-possession charges Tuesday. She was captured by the sheriff and the local police chief several hours later when a 911 caller reported the woman sitting in the hot tub at a senior community's activity center in Waverly, roughly 60 miles south of Columbus.

Authorities haven't explained how or why the woman ended up there. A message seeking further comment was left Wednesday for the sheriff.

His office says the woman is being charged with felony escape in addition to the initial charges for alleged heroin possession.