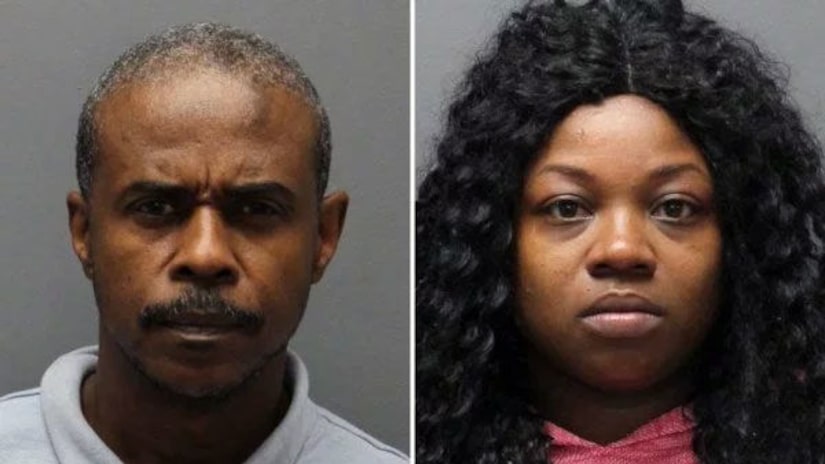 YONKERS, N.Y. (WPIX) -- Police arrested a man and a woman who allegedly dumped a Virginia man's body in a duffel bag outside a Yonkers bank.

Christopher Myrie, 48, and Jonisha Graham, 29, were taken into custody and are charged with concealment of a human corpse, said cops.

On Nov. 19, police found Deshawn Cortez-Seaborne's body with multiple stab wounds in a duffel bag outside a Wells Fargo Bank in Yonkers.

According to investigators, Cortez-Seaborne was fatally stabbed at a location in the Bronx, and his body was dumped at the Yonkers bank in a failed attempt to conceal the body.

Myrie and Graham have not been charged for Cortez-Seaborne's murder.