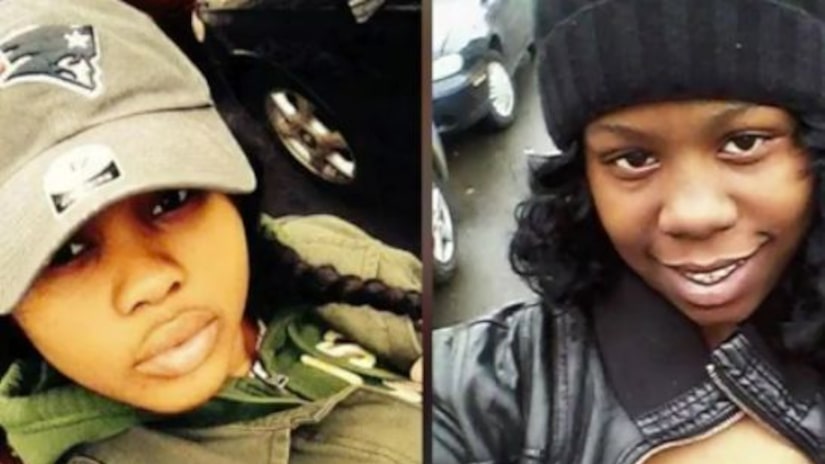 “When they killed her, they left her in the street,” Dottie Brown said of her 24-year old daughter, Shaniqua Richardson. “My child was not a dog or a rodent.”

Shaniqua's 2-year-old daughter, Tiana, played on her grandmother's lap in PIX11's Social Media Center, as Dottie Brown joined the mother of Rah-Zhane Lee, who was 22 when she was killed in the early minutes of Nov. 1, 2017.

Richardson and Lee were best friends. Family members said the two women had been sleeping at Richardson's home in Elizabeth, when a cousin summoned Shaniqua and Rah-Zhane to walk with him and two other men to a Halloween party.

When the group of three men and two women were walking back home near Jackson Park, a dark-colored sedan sped by and someone inside started spraying bullets. The two women were hit by the gunfire near 2nd and Court Streets.

“My nephew, he said he doesn't know anything,” Dottie Brown said. “I know he left my daughter and Rah-Zhane on the ground. Instead of him calling the police, he calls my son and says Shaniqua was shot.”

FULL STORY: 'My child was not a dog or a rodent': Grieving mom seeks info on daughter and best friend shot dead on NJ street - WPIX