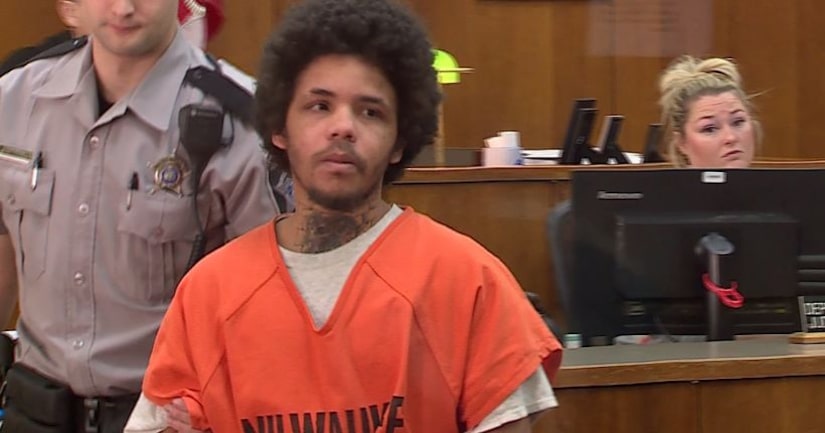 MILWAUKEE (WITI) -- Malik Terrell was sentenced on Monday, Dec. 17 to life in prison without the chance for parole. This, after he pleaded guilty to first degree intentional homicide in November in the fatal beating, stabbing and burning of a 15-year-old boy.

Terrell, 22, entered the courtroom with shackles around his arms and legs to learn he will never be free again.

Prosecutors said Terrell and his younger brothers believed Dennis King, 15, to have been involved in the theft of a video gaming system. King was reported missing by police on Saturday, May 19, and his body was found early Sunday, May 20.

Court documents revealed the disturbing details of the manner in which Terrell was accused of killing the victim, also known as “Boo Man.” After a dispute over a video game, reports said Terrell, along with his younger brother, attacked King. Terrell allegedly beat King severely with a hammer, then stabbed him several times before taking his body to a nearby abandoned home and burning it.

Terrell apologized to King's family -- but then said it wasn't his fault.

"It wasn't over a video game. You right. He came back to my house to attack me. I got the stab wounds to prove it. I just overpowered him," said Malik Terrell.

That was all Judge David Borowski needed to hear.

"Then instead of remorse, he today, tries to blame the 15-year-old," said Judge Borowski.

He sentenced Terrell to life in prison with no chance for parole.

"I won't allow him to ever petition for extended supervision," said Judge Borowski.

The court also ordered Terrell to pay $3,449.48 in restitution to the Crime Victims Compensation fund. Terrell's mother and his younger bother pleaded guilty to helping Terrell in this case. Salena Terrell is serving three years. Maeki Autry-Terrell is serving 18 months.