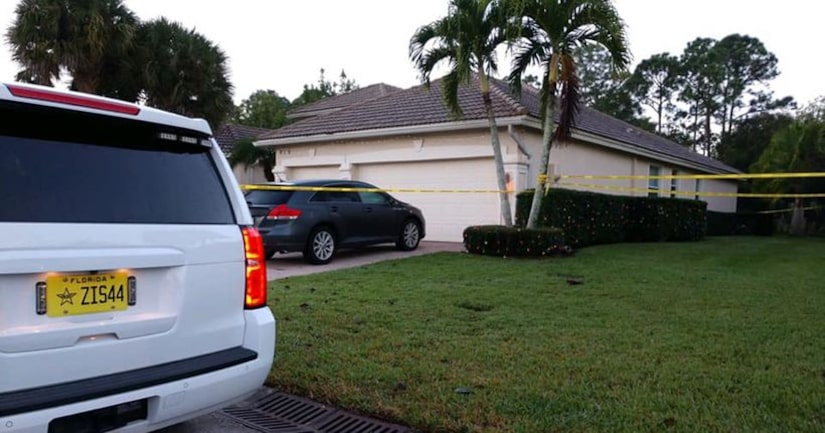 MARTIN COUNTY, Fla. (KTLA/AP) -- A sheriff says a Florida father is “absolutely shattered” after fatally shooting his 30-year-old son who'd gotten into a confrontation with his younger brother over a game of pool.

Synder says Maloney had his sibling in a choke hold with one arm while holding knife with the other. The incident followed a long night of violence at the home in Stuart.

Synder says the father, John Maloney, hasn't been charged because the shooting is considered an act of protecting his other son from great bodily harm or death.

The family told investigators Joseph Maloney had been under a great deal of stress from a 2015 DUI manslaughter case.