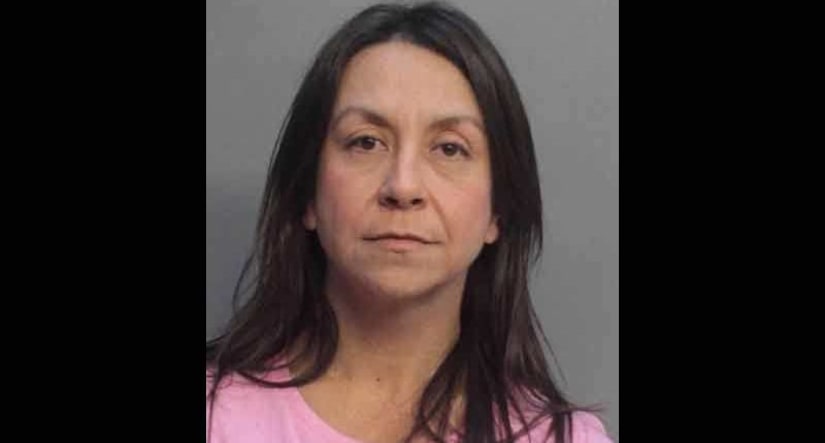 DORAL, Fla. (WGHP) -- A Florida science teacher is facing charges after authorities said she professed her love to a 13-year-old student, repeatedly messaging him through social media.

WFTS reported that Andrea Jimenez, 47, was a teacher at the Doral International Math and Science Academy when she began “courting” one of her students.

Jimenez is accused of regularly contacting the sixth-grader, who was 12 at the time, and “luring” him into her classroom after school. She allegedly tried to kiss him on the last day of school in May.

Officials said Jimenez downloaded multiple social media applications this summer in an attempt to continue communicating with the victim.

She became “aggressively romantic in an obsessive tone” when communicating with the boy, according to an affidavit.

Jimenez was arrested after turning herself in on Friday and faces charges of lewd and lascivious assault on a child.