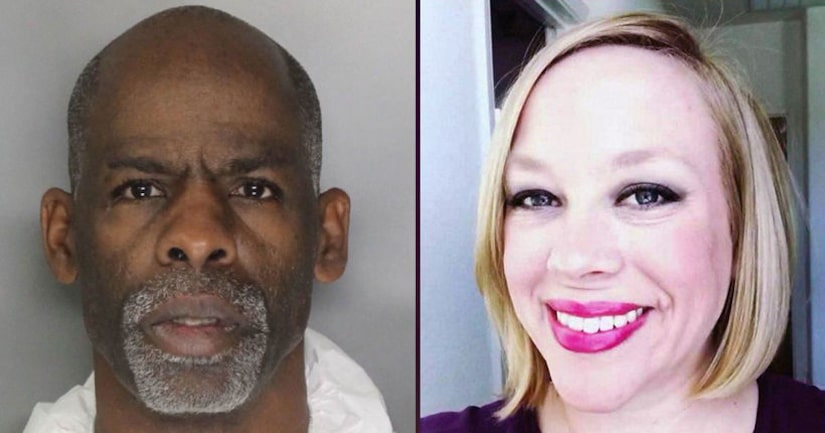 SACRAMENTO (KTXL) -- The Sacramento Police Department reports a man has been arrested on suspicion of shooting and killing a librarian in North Natomas Tuesday night.

Around 5:30 a.m. Wednesday, less than 12 hours after the shooting, Ronald Seay, 56, was arrested in the area of Elverta following a brief police chase, according to the police department. He is in custody on suspicion of murder and shooting into an occupied vehicle.

Seay is suspected of shooting 41-year-old Amber Clark several times in the parking lot of the North Natomas Public Library, where she worked as branch supervisor. The police department reports Clark was targeted by Seay.

On Oct. 13, Sacramento Police Sgt. Vance Chandler reports Seay caused a disturbance at the library. Clark was working at the time and interacted with Seay during the incident. Officers responded and issued a no-trespass order to Seay.