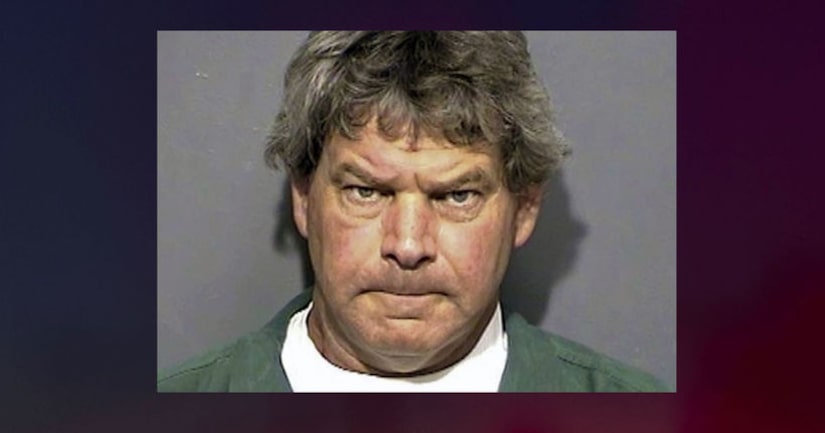 ERIE, Pa. -- (WPMT) -- A Pennsylvania man who hoped to shack up with his girlfriend after killing his wife of 25 years will instead be confined to a prison bed for life.

Christopher Leclair maintained his innocence even as a judge sentenced him to life in prison without parole on Tuesday, describing the June 10, 2017, murder of 51-year-old Karen Leclair as the most calculated and sophisticated he's seen, per YourErie.com.

Before finding Leclair guilty of first-degree murder after less than two hours of deliberations in October, a jury heard prosecutors describe how the 49-year-old had plotted to kill his wife over a decade, ultimately shooting her in the head and tying her body to an anchor dropped off the couple's commercial fishing boat into Lake Erie, reports GoErie.com.

Per the AP, Leclair's girlfriend had demanded he choose between the two women.

Surveillance video showed the married couple setting out on the boat on June 10, with the husband returning alone. Despite evidence that Leclair asked his father (charged with one count of evidence tampering) to get rid of a .38 caliber revolver, the defendant—who initially claimed his wife fell overboard—argued at trial that his wife shot herself amid her husband's ongoing affair.

Handed up to 17 additional years for abuse of a corpse, evidence tampering, and other crimes, Leclair was also ordered to pay $705,974 in restitution to the US Coast Guard for the search for his wife's body, found a month after the murder by a boater near Dunkirk, New York.

FULL STORY: His wife's body was found tied to an anchor. He claimed suicide - WPMT