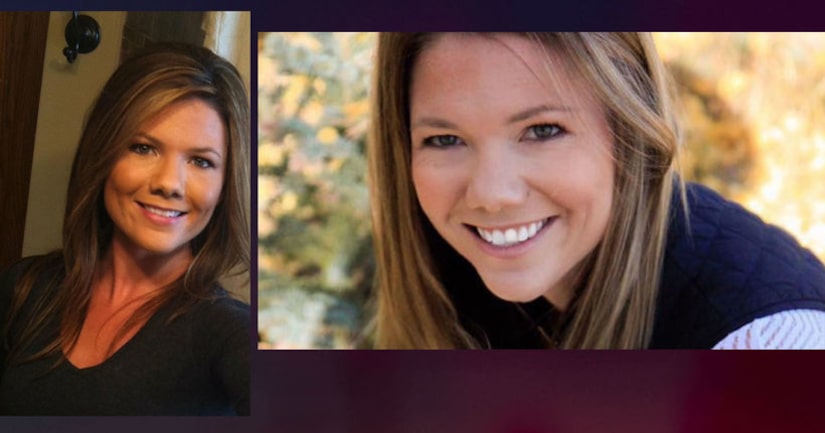 WOODLAND PARK, Colo. -- (KDVR) -- The fiancé of a Woodland Park woman missing since Thanksgiving is cooperating with law enforcement, according to a statement issued by his lawyer Wednesday.

Kelsey Berreth was last seen on Nov. 22, Thanksgiving Day. She and her fiance, Patrick Frazee, share a 1-year-old daughter who is currently in Frazee's care.

Frazee is being represented by Jeremy Loew, who operates a law practice in nearby Colorado Springs.

In the statement, Loew said Frazee “continues to cooperate” with law enforcement as it investigates Berreth's disappearance.

Loew also acknowledged that there has been speculation as to why Frazee was not at a press conference held by the Woodland Park Police Department on Monday.

“Mr. Frazee was first notified of the press conference approximately one hour prior to its commencement. Had he been given more advance notice, he would have participated. Mr. Frazee hopes and prays for Ms. Berreth's return,” Loew said.

Police recently released a video showing their last visual confirmation of Berreth. It shows her visiting a local grocery store on Thanksgiving.

The FBI confirmed Tuesday that it was offering its resources to local and state investigators in whatever capacity needed.