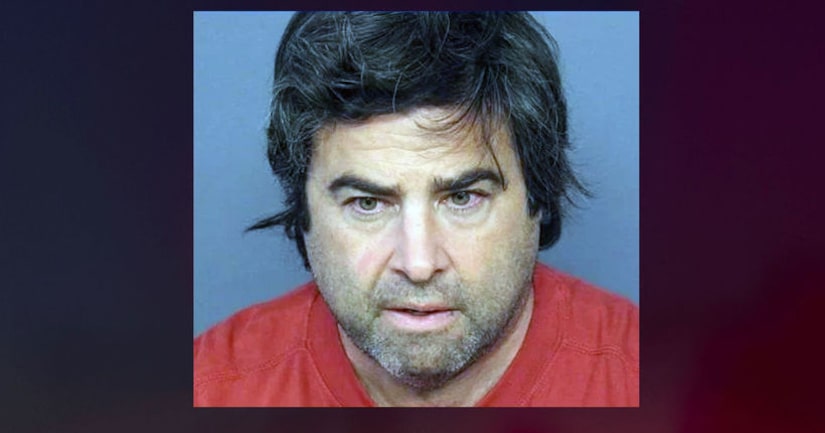 DENVER -- (KDVR) -- A man who is accused of killing his wife can no longer use his wife's life insurance money to pay his criminal attorney.

As a result, Robert Feldman, 54, will have to apply for a public defender to represent him at his trial.

Feldman's private attorney, David Kaplan, cut ties with Feldman on Monday morning, telling a judge during a brief hearing he will file a motion to remove himself from the case since he's no longer getting paid.

She was found dead in her shower on March 1, 2015 by her husband Robert Feldman.

In 2010, Robert Feldman had purchased a life insurance policy for Stacy but not for himself. According to probate records, Robert Feldman received $751,910 after his wife died.

In February 2018, three years after Stacy's death, Denver prosecutors charged Feldman in the death of his wife.

According to investigators, Feldman staged his wife's death to look like an accidental slip and fall. But a medical expert would testify at Feldman's preliminary hearing that Stacy was strangled to death.

Detectives say she was killed just hours after learning that her husband had been cheating on her.

Mr. Feldman, who is unemployed, had been hoping to use "$550,000.00 remaining from the insurance proceeds to fund his criminal defense" according to probate records.

But in her order, Judge Leith wrote Colorado's slayer statute directs, "that a killer cannot profit from his or her wrong."

FULL STORY: Man accused of killing wife can no longer use her life insurance to pay lawyer, court rules - KDVR