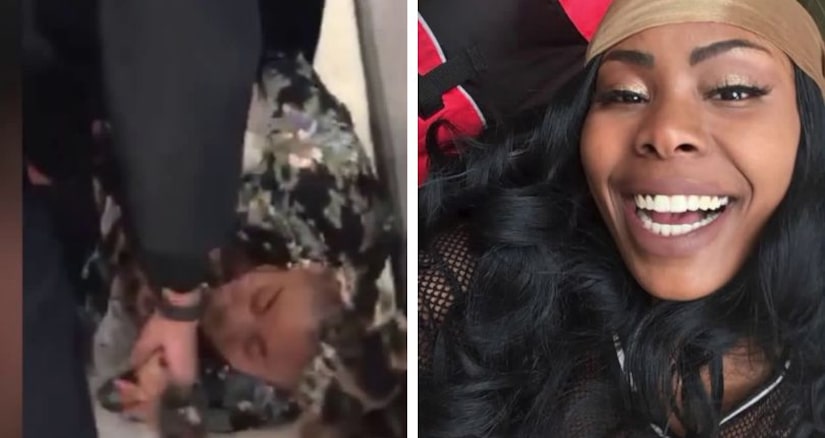 BOERUM HILL, Brooklyn -- (WPIX) -- Charges against a mother were dropped after video captured by a bystander showed officers pulling a 1-year-old baby from her arms at a Brooklyn benefits office, District Attorney Eric Gonzalez announced Tuesday.

“Like everyone who watched the arrest of Jazmine Headley, I was horrified by the violence depicted in the video and immediately opened an investigation into this case,” Gonzalez said in a statement. “It is clear to me that this incident should have been handled differently.”

Headley had taken a day off from work Friday in order to go to the Human Resources Administration, or HRA, office in Boerum Hill to figure out how to extend day care benefits for her 1-year-old son, Damone, which she'd recently learned were being discontinued.

There was a four-hour wait inside, according to the Brooklyn Defenders public legal assistance office, which is now representing Headley. When she'd gone to the HRA office, she sat on the floor, with her child, because there were no seats, Brooklyn Defenders Executive Director Lisa Schreibersdorf said on Monday.

Headley had refused to get off the floor when she'd been told to do so by a security guard, and a conflict apparently ensued. Security called the NYPD. A sergeant and three officers responded. They tried to remove Headley, but needed to remove her child from her first. When she resisted, all of the officers, as well as at least one security guard, forcibly separated the mother and baby son, while witnesses' smartphone cameras recorded.

Eventually, she was arrested and charged with resisting arrest, acting in a manner injurious to a child, obstructing governmental administration and criminal trespass.

Since Headley's arrest, the Brooklyn public defender's office, alongside Mayor de Blasio, Brooklyn borough President Eric Adams and other local leaders have called on the prosecutor's office to dismiss charges. The 23-year-old mother was sent to Rikers Island, where she remained Tuesday, on the NYPD charges, as well on an outstanding warrant out of New Jersey for failure to make an appearance on a credit card fraud arrest.

FULL STORY: Charges dropped against mom after video shows baby being yanked from her arms at benefits office - WPIX 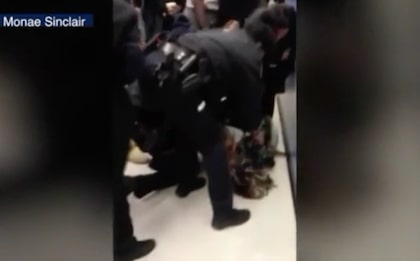 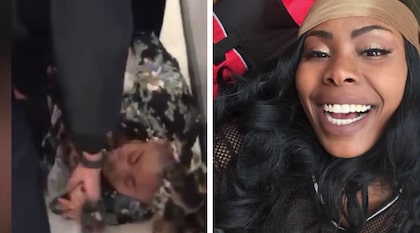