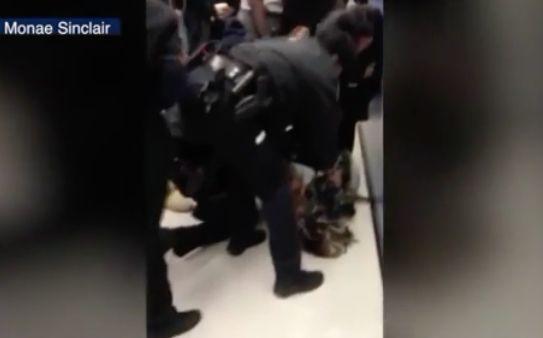 BROOKLYN, N.Y. -- (WPIX) -- Video shows a group of police officers pulling a 1-year-old baby from a woman's arms and dragging the woman across the floor of a Brooklyn food assistance center.

The incident happened at 275 Bergen Street. The woman, identified by police at 23-year-old Jazmine Headley, sat on the floor because there weren't any seats left, according to Monae Sinclair, the person who shared the video online. Then a security guard came over.

"She Made The Security Guard Feel Dumb So She Called The Cops On Her & This Was The Outcome," Sinclair wrote on Facebook.

Headley was charged with resisting arrest, acting in a manner injurious to a child, obstructing governmental administration and criminal trespass. 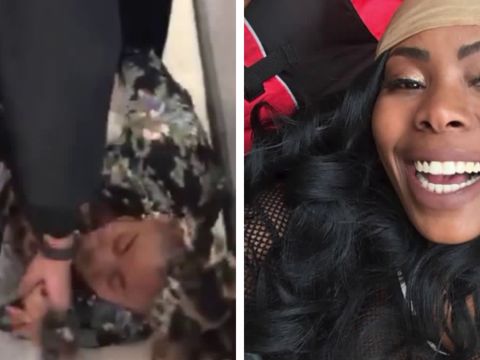