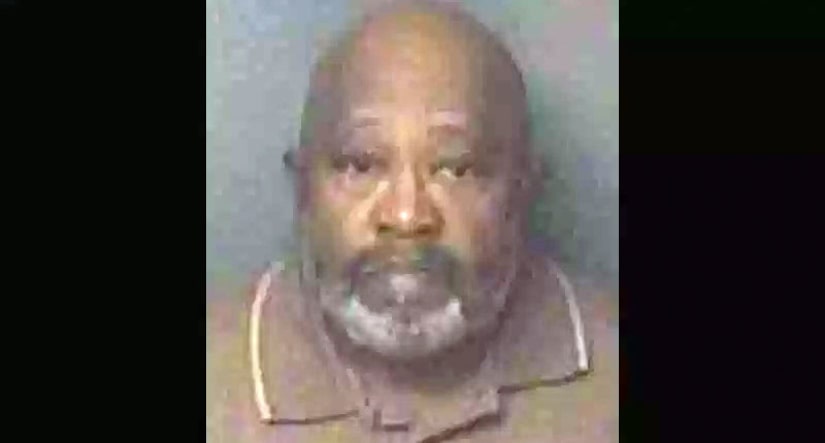 Authorities said multiple victims were identified during the investigation. They said the sex crimes occurred on church property and at private homes.

Friday is being held at the Gaston County jail with no bond.