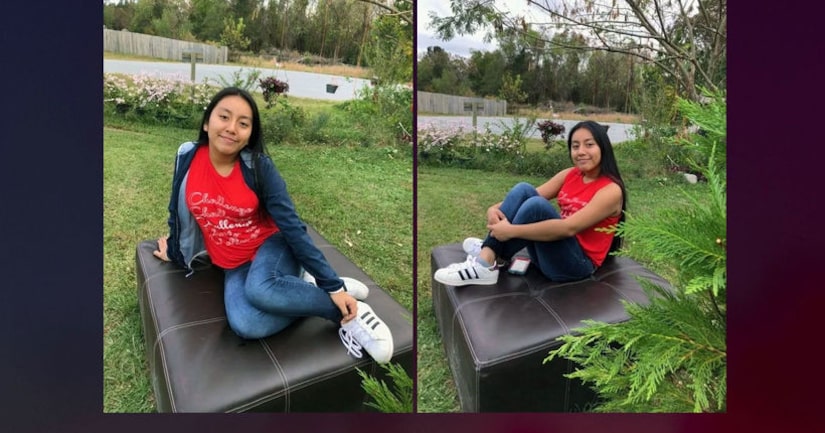 ROBESON COUNTY, N.C. -- (WGHP) -- The father of a North Carolina teenager who was kidnapped and killed has been denied a visa to attend her funeral, WSOC reports.

Services for Hania Aguilar are set for Saturday in Lumberton.

Hania's father lives in Guatemala and needs a special visa to attend.

About 10,000 people signed a petition, and Gov. Roy Cooper even got involved.

“They said he doesn't have enough ties to the country to issue him a temporary visa to go to Hania's funeral,” Salem said.

Aguilar was at the Rosewood Mobile Home Park waiting for the rest of her family to come outside and drive to school on Nov. 5 when she was forced into the family's SUV just before 7 a.m., according to officials.

“A witness saw a male subject dressed in all black and wearing a yellow bandanna force Hania into a relative's vehicle that was parked in the driveway,” the FBI said in a statement.

A body was found off Wire Grass Road in a body of water around 4:45 p.m. Nov. 27 while officials were following leads related to her disappearance.

The Lumberton Police Department said on Nov. 28 they believe the body belongs to the missing girl.

Wire Grass Road is one of three roads the FBI requested video surveillance from related to the search for Hania. The others are Popes Crossing Road and Lovett Road.

The body was taken to the state crime lab in Raleigh for an autopsy.

The FBI and Gov. Roy Cooper are offering a combined $30,000 reward for information leading to a suspect in Hania's death. The FBI is offering $25,000 and Cooper is offering $5,000.