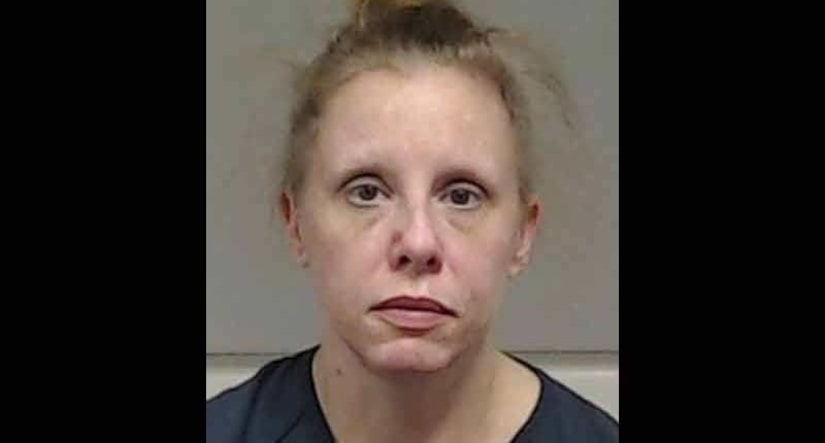 MCKINNEY, Texas -- (WGHP) -- A day care worker in Texas has been arrested after police said a 2-month-old child in her care suffered multiple fractured bones.

KDFW reported that Jessica Wiese, 44, was jailed under a $75,000 bond earlier this week on charges of injury to a child.

Police said the suspect is accused of hurting a 2-month-old child at Joyous Montessori day care in McKinney, Texas.

Police said they have recovered surveillance video of the suspect abusing the child. Wiese has since been fired from the day care.

Police said they are investigating reports of injuries to at least two other children younger than a year old, according to KDFW.