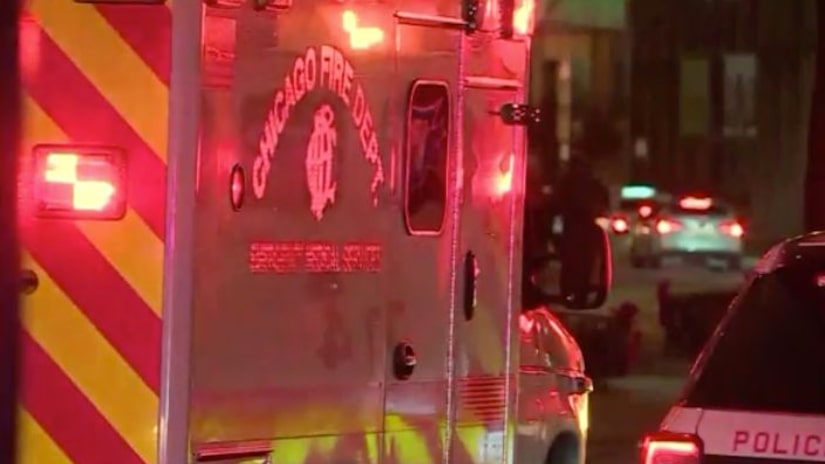 CHICAGO —- (WGN) -- Three people were hospitalized after officials said a "possible irritant" was sprayed at a popular downtown hotel.

The incident began Tuesday evening as a fight between two women at the Peninsula hotel at 108 E. Superior St. One of them took out mace and sprayed the other person. That person was then transported to Northwestern Memorial Hospital. Two other people were transported as well. Fire officials said all of them were in good condition.

The spray triggered a large hazardous material response because officials did not know what they were dealing with at first.