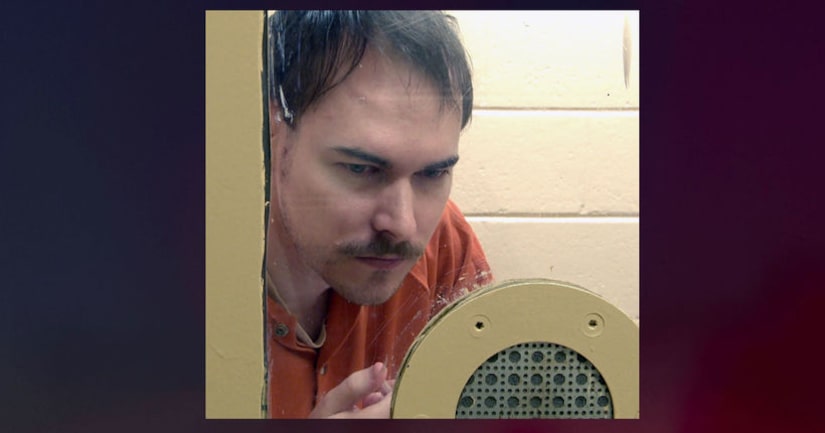 VIRGINIA BEACH, Va. -- (WTKR) -- On Wednesday, Joseph Merlino will be back in front of a Virginia Beach judge to find out how much time he will serve behind bars.

In June, Merlino was found guilty of first-degree murder in the death of his estranged wife, Elle Tran. A jury recommended a life sentence for him.

While a judge will make the final ruling on how much time he will spend, Merlino says he's not worried about the sentencing. Instead he is focusing on his appeal.

“I've been reading a lot of case laws, keeping my mind busy with that,” said Merlino. “From what I'm reading, it should be an automatic reversal of a new trial.”

According to Merlino, his four-day trial should have never happened. Before arguments began, Merlino told the judge he was not happy with his attorneys.

“It just puzzles me that someone can be prosecuted when they say they are not ready,” he explained.

Merlino has maintained his innocence since his arrest in February 2017. From the Virginia Beach City Jail he told News 3 he had no reason to kill Tran, the mother of his only child.

“We weren't divorced or anything like that. There wasn't anything bad going on between us, we just had a few disagreements,” said Merlino.

Regardless of the sentence handed down, Merlino believes he will get the opportunity to have a new trial. He says since the trial, new evidence has come out that could help his case.

Merlino sentencing is scheduled for Wednesday morning. News 3 will be in the courtroom and provide updates as they become available.