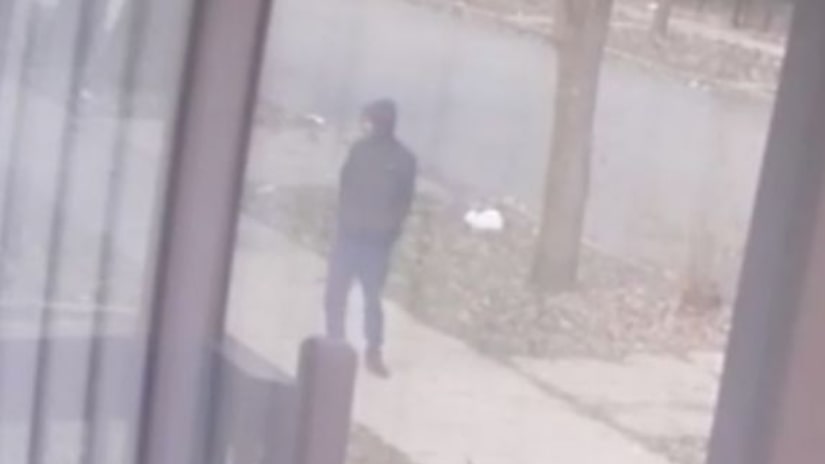 CHICAGO —- (WGN) -- A 24-year-old man is in custody in connection with three fatal stabbings that happened within a week and a half mile of each other on the West Side last month, Chicago police announced Monday.

The first victim, 57-year-old Ruby Humphrey, was found dead with multiple stab wounds in her head and neck November 13 on the 3100 block of west Taylor Street. Friends say she was homeless by choice, and well-liked by all who knew her.

"She was a kind person; even she fell on hard times she had a sweet heart," friend Margaret Williams said.

Then around 1:30 a.m. on November 15, 64-year-old Jose Ceja was found lying on the sidewalk outside an apartment building in the 1100 block of south Keeler Avenue. While she didn't know the victim, a neighbor told WGN-TV that police followed a blood trail south to Roosevelt Road, suggesting Ceja was attacked somewhere else and died in front of the building.