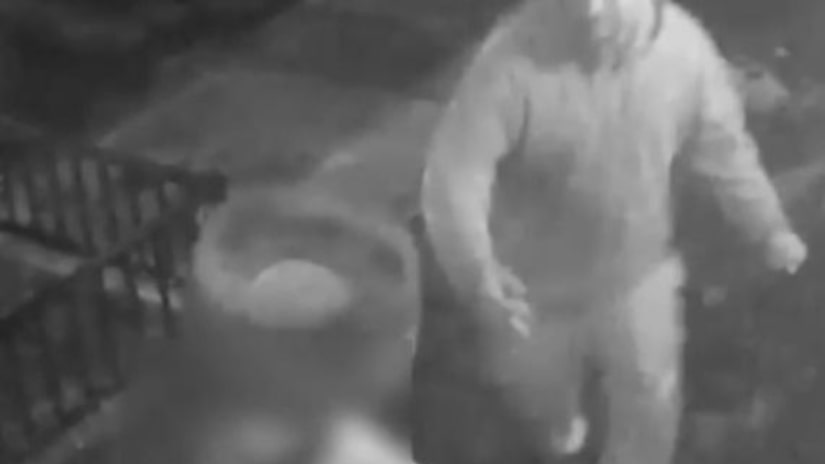 BROOKLYN, N.Y. -- (WPIX) -- During one of the most celebrated times of year for Jewish people, there's been a persistent threat against their community stemming from hate. In less than one week, there have been at least four anti-Semitic attacks in the city, three of them happening in Brooklyn.

The latest incident, which was caught on camera, happened Friday at about 6:40 p.m. on Throop Avenue in Williamsburg. A 33-year-old Hasidic man leaving a Brooklyn synagogue with his young son was punched in the back of his head in what police are calling a possible hate crime.

The incident comes just a week after a 9-year-old Jewish boy broke his nose after he was punched in the face also on Throop Avenue in another unprovoked attack. The attacker has yet to be caught.

The ADL says the city has seen a rise in hate crimes since the Pittsburgh synagogue mass shooting that killed 11 in October.

Police are now looking for a man described to be between 30 to 35-years-old, 5 feet, 10 inches and about 250 pounds in regards to Friday's incident. He was last seen wearing a gray hooded sweater and dark colored jeans.