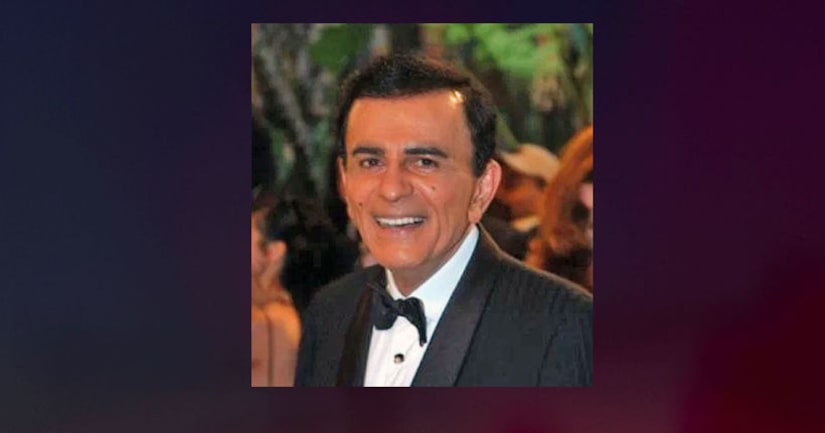 GIG HARBOR, Wash. -- (WTIC/AP) -- Police found no evidence of wrongdoing after investigating allegations that relatives of radio personality Casey Kasem were responsible for his 2014 death but will now turn the matter over to prosecutors, officials in Washington state said Friday.

The administrative investigation didn't find evidence of a crime, said Gig Harbor Police Chief Kelly Busey. He said he would forward the case to Pierce County prosecutors for review.

The longtime “American Top 40” host had a form of dementia and a severe bedsore when died at age 82 at a hospital in Gig Harbor, southwest of Seattle.

Jean Kasem has not commented; The Associated Press has left an email message with her attorney.

It's the latest development in years of legal wrangling between Jean Kasem and her three stepchildren. The groups fought over visitation access to Casey Kasem before his death, with his daughter Kerri Kasem assuming control of his medical care.

Jean Kasem, who appeared on “Cheers,” was married to the announcer for more than 30 years but was stripped of control over his medical care in the final days of his life. He died in June 2014 in Gig Harbor, where his wife had taken him after checking him out of a Los Angeles-area medical facility where he was receiving round-the-clock care.

Jean Kasem, 64, has contended her decision to move her husband to Washington state was made to protect his privacy.

Prosecutors in Los Angeles County in 2015 declined to charge Jean Kasem with elder abuse. That year, three of Casey Kasem's children and his brother filed a wrongful death lawsuit in Los Angeles Superior Court, accusing their stepmother of elder abuse.

That lawsuit against Jean Kasem is still pending, as well as a countersuit she filed in response, KOMO-TV reported.

The administrative investigation released this week by Gig Harbor Police found that Casey Kasem received appropriate care and that any medical decisions were made by family authorized to act on his behalf, Busey said.

There was also no evidence of collusion between the family members and doctors “that would construe any part of this incident to be considered a homicide,” the department said in a statement.

“We're very grateful to the police department for conducting this investigation and concluding there is no evidence to support Jean's wildly ridiculous claims,” Julie Kasem told the TV station. 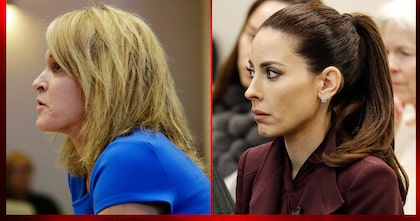