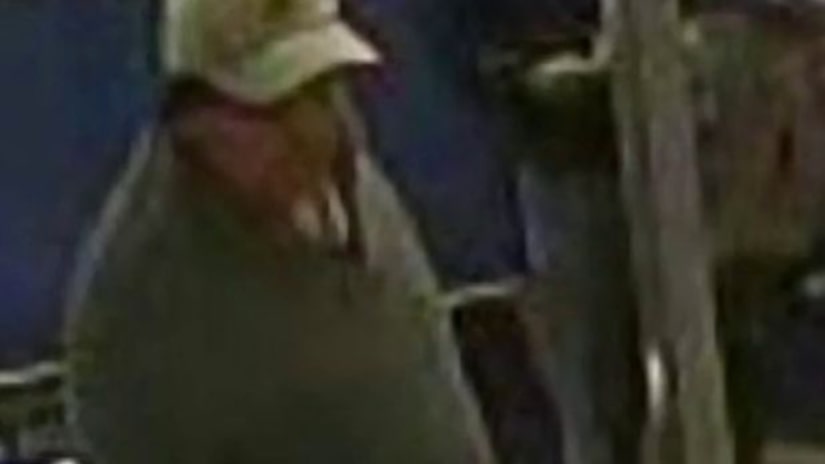 FLAGLER COUNTY, Fla. -- (WKMG) -- Flagler County sheriff's deputies are looking for a man after a bizarre encounter at an elementary school.

According to the school resource officer, the front desk receptionist alerted him about the man, who initially asked about the school's book fair. After explaining that it was in the media center, the man was told he would have to present identification to pass the front desk, officials said.

According to the officer, the man gave the receptionist a hard time and repeatedly asked about the school's security measures, asking, “When was the last time the school has been shot up?"

The receptionist replied, "Why, do you have a gun and do I need to frisk you down?" deputies said.

The man, who did not mention that he had a weapon, drove off in what appeared to be a black Range Rover, officials said.

Investigators said it doesn't appear the man has any children who attend the school.