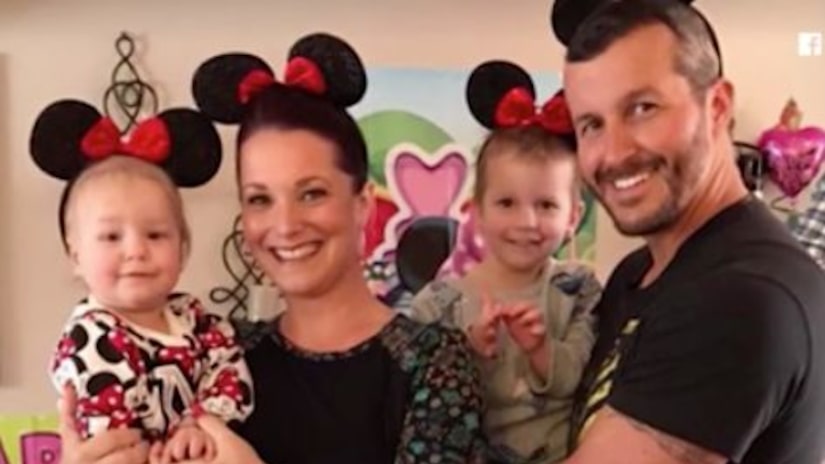 WELD COUNTY, Colo. -- (KTLA) -- Two days after Chris Watts' family vanished, he asked to see his father as he was being questioned by investigators in Colorado.

In a bare white room at the Frederick Police Department, he told his father that he'd “freaked out” and killed his wife in a fury after a fight over plans to separate, according to newly released video from the Weld County District Attorney's office.

“Oh my God,” his father said, dropping his head into his hands.

Shanann Watts and the couple's two daughters — Bella, 4, and Celeste, 3 — were reported missing August 13. After denying for days that he was involved, Chris Watts told his father on August 15 that he'd killed his wife because he saw her smothering their two daughters to death, the video shows.

But prosecutors said he killed his pregnant wife and two daughters. He was sentenced this month to five life sentences with no possibility of parole after pleading guilty to the murders.

Investigators released new videos and audio Thursday detailing some of the interactions they had with Watts and his mistress after his family was reported missing.