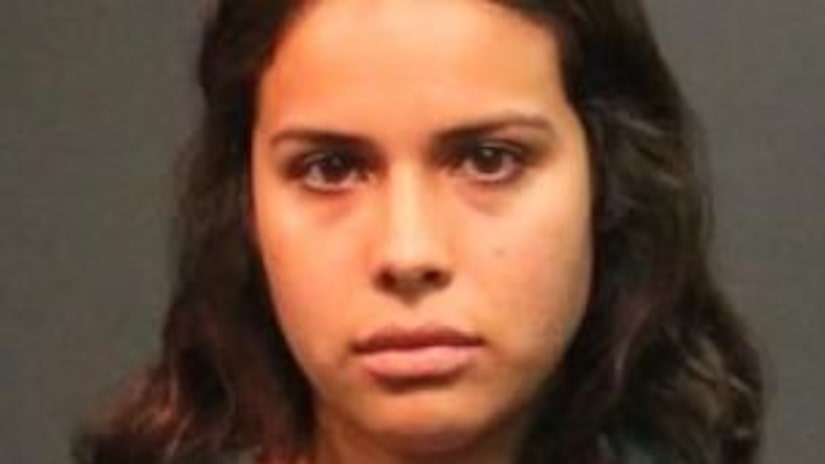 SANTA ANA, Calif. -- (KTLA) -- A woman who was wanted for beating and choking a Santa Ana McDonald's manager in a caught-on-camera dispute over ketchup last month has been arrested, police officials announced Wednesday.

Mayra Berenice Gallo, 24, allegedly became enraged when she discovered there was not enough ketchup in the order when the incident occurred on Oct. 27.

After ordering in the drive-thru of the McDonald's restaurant in the 1500 block of North Bristol Street, she went into the restaurant through the employee entrance and asked for more ketchup.

The manager told her she couldn't be in the building and Gallo allegedly “became combative” and started pushing, punching and choking the employee, police said.

Another employee tried to intervene and called other workers to help, the video showed.

A man who was believed to be with Gallo is credited with stoping the attack when he pulled the woman off the manager. The two then left the restaurant.

Police said in a news release Wednesday that they received numerous tips from the public on the woman seen in the video, which led them to Gallo. She was arrested Tuesday on a $15,000 warrant at her home in Santa Ana.

She was booked on suspicion of assault.